Planning to move to Pietermaritzburg but don’t know where to start. We can help

Moving can be challenging but, with the help of a great moving company, it does not have to be difficult or stressful. While it is well known that moving house is among the most anxiety-inducing things anyone can do, the stress can be alleviated considerably by entrusting the relocation to an experienced moving company that adds a personal touch to its expertise.

About our moving company in Pietermaritzburg

With our two decades of experience, Master Movers has the ability to carry out smooth, trouble-free home moves to, within and from Pietermaritzburg. Taking each client’s budget and needs into account, we create complete relocation solutions that perfectly suit the scale and distance of the move, while keeping costs as low as possible, and always being conscious of clients’ requests and specifications.

Corporate moves present a whole set of challenges that are not seen in domestic relocations. Whenever you move, you place all your vital equipment at risk. All the machines and materials that you use to earn your income are taken out of service for the duration of the move, and put at risk of loss or breakage in transit. Master Movers anticipates all of these risks and puts measures in place to mitigate them. Our aim is always to have you safely set up and back to normal operations in the shortest possible time.

With our expertise in international relocation, Master Movers can facilitate moves by land, sea and air and ensure that your belongings reach your new home country safely, quickly and conveniently. Whether you are planning a cross-border move that takes you out of Pietermaritzburg or one that brings you into the city, Master Movers will handle every step of the transition with the same ease as a local move.

If you need a place to store your household or office contents for a brief period before taking up occupation at your new property, Master Movers can provide you with safe, clean and secure storage facilities. We offer our carefully maintained, guarded and monitored storage to Pietermaritzburg residents who are either in the midst of a move, are downsizing their current living area, or need a place to keep their belongings for whatever reason , both short and long-term. 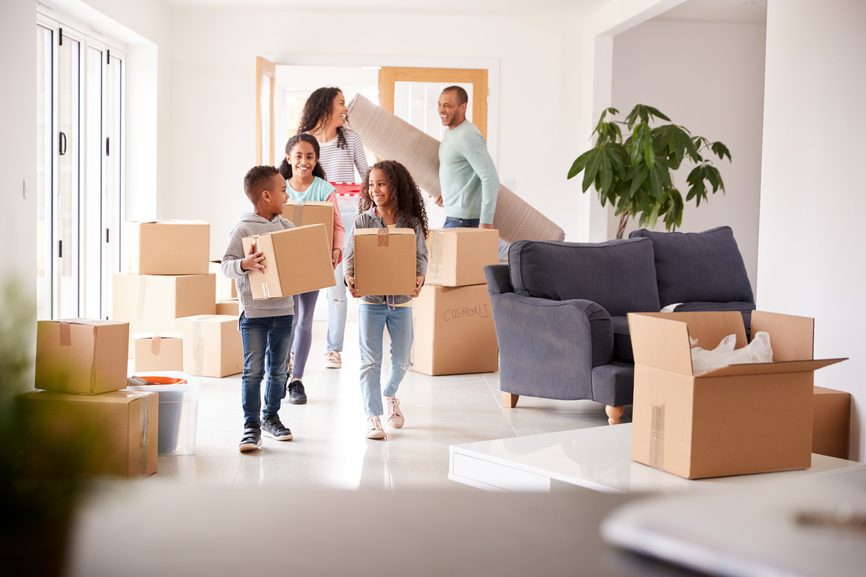 Why move to Pietermaritzburg?

As the provincial capital of KwaZulu-Natal, Pietermaritzburg has a rich history that spans early Zulu settlements, waves of voortrekker migrations, and British colonial rule. As a fast-developing South African city, it is typically multicultural, with a host of well-known landmarks that recall its historical complexities, alongside well-developed modern infrastructure.

Pietermaritzburg is almost perfectly placed in the centre of KwaZulu-Natal, allowing easy access to the beaches, entertainments and businesses of Durban less than an hour’s drive to the east, and the many attractions of the Drakensberg mountains to the west. Due to its location and its history, the city seems to provide the best of both worlds in many ways: it offers both modern and antique, African and Western, access to mountains and the ocean. It is a growing urban centre surrounded by farmland and the many attractions of nature. In this atmosphere, you can choose from a range of both well-established and newly-developed residential areas and send your children to some of South Africa’s most prestigious schools.

Things to do in Pietermaritzburg

History buffs and nature lovers will find plenty to entertain them in Pietermaritzburg. It is the home of the KwaZulu-Natal Museum, the KZN National Botanical Garden, a host of nature reserves, including the African Bird of Prey Sanctuary and the Cumberland Nature Reserve. Its distinctive City Hall, a beautiful Victorian structure just south of the city centre, is the largest brick structure in the southern hemisphere. The city is also the start of the Midlands Meander, a country trail that takes you through historic towns and villages, farms, quaint hotels, coffee shops, herb gardens, craft breweries and more. If you’re an art lover, there is the Tatham Art Gallery, which houses works by some of South Africa’s top artists, as well as canvases by Degas, Renoir, Picasso and Matisse.

There is also plenty of shopping and nightlife on offer, as well as sporting venues, from the soccer stadium built for the FIFA 2010 World Cup, to the clubs accommodating every sporting code you care to mention.

If you are making a move either to or from Pietermaritzburg for your family or business or looking for quality storage units in the area, then you should contact Master Movers to be your storage/moving company in Pietermaritzburg to ensure that you can enjoy peace of mind that everything will be handled properly.

Speak to a Consultant